Why consider the six hour workday at all?

Last month, tech mogul and the real-life Tony Stark, Elon Musk made a rather controversial tweet.

He said, rather informed, that:

There are way easier places to work, but nobody ever changed the world on 40 hours a week.

Musk, here, was referring to his rather insane work-ethic of working up to 80 to 90 hours a week.

But if you love what you do, it (mostly) doesn’t feel like work.

People have changed the world working less, and others wasted their lives working more. Hours worked is not a measure of contribution to society.

Whichever side you may believe in, it is certainly important to know the whole backstory.

One suggestion from a controversial experiment in Scandinavia questioned Sweden’s eight-hour workday.

The Swedish alternative? Adapting to a new six hour workday.

Does working longer hours mean that one is being more productive? Or does it only lead to extreme burnout and mental stress?

The tradition of the eight-hour workday goes as far back as the 19th century.

So much has changed from then. The work-culture has shifted to a more creative and autonomous front. Half of our work is done by machines.

The eight-hour workday seemed effective when work was more manual in nature. It meant that longer hours equated to better output.

Adam Grant, author of Originals: How Non-Conformists Move the World, says that:

The more complex and creative jobs are, the less it makes sense to pay attention to hours at all.

Also in 2014, Stanford University published a study demonstrating the “nonlinear” relationship between hours worked and output. It found out that results start slipping after people worked for 50 hours or more. This study essentially confirmed that:

However, our world is highly accustomed to an eight-hour workday. Rarely will a workplace be ready to try out a six hour workday.

Yet, there were some radical and brave enough to give the whole idea of a “six hour workday” a standing chance. 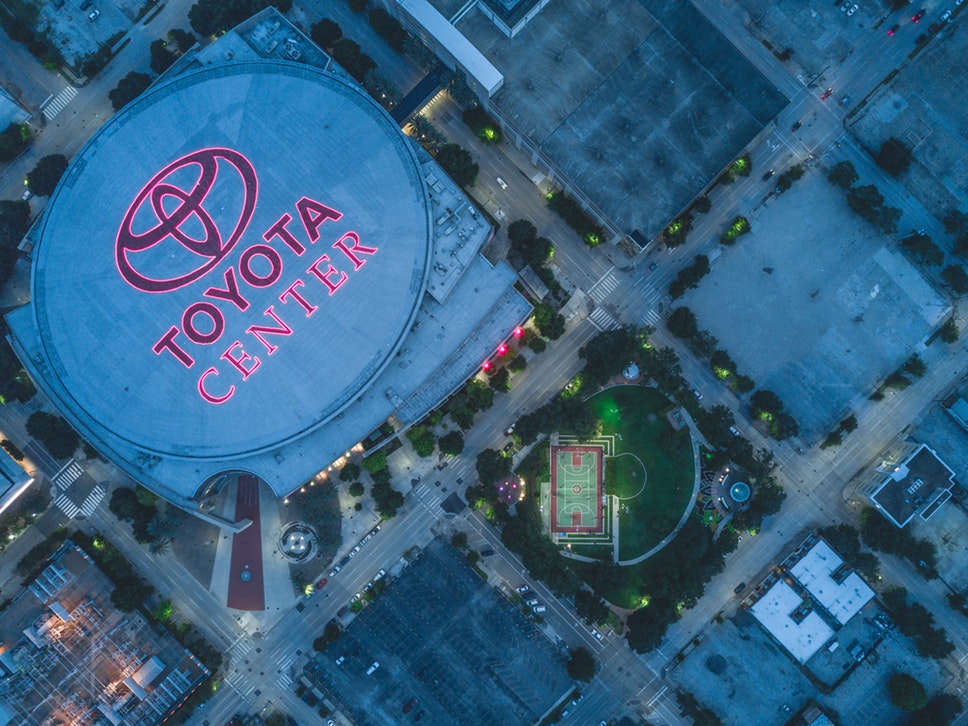 Shorter workdays mean cramming the same amount of work into fewer hours and even more stress.

If you think that the six hour workday is a new idea, you couldn’t be more wrong about it. And currently, Sweden seems to be the most (and only) active participant in this new movement.

And they haven’t looked back since.

The Guardian reported that the employees’ said they felt better than before. Also, they were able to balance work better. The change also increased efficiency and productivity, and the companies found it easier to recruit top-tier staff.

Profits have grown by 25% since the shift to the shortened workday.

In 1914, the Ford Motor Company took the initiative by cutting working hours to eight and doubled workers salaries. As a result, the company witnessed increased productivity. Also, workers were more focused and productive when well rested. 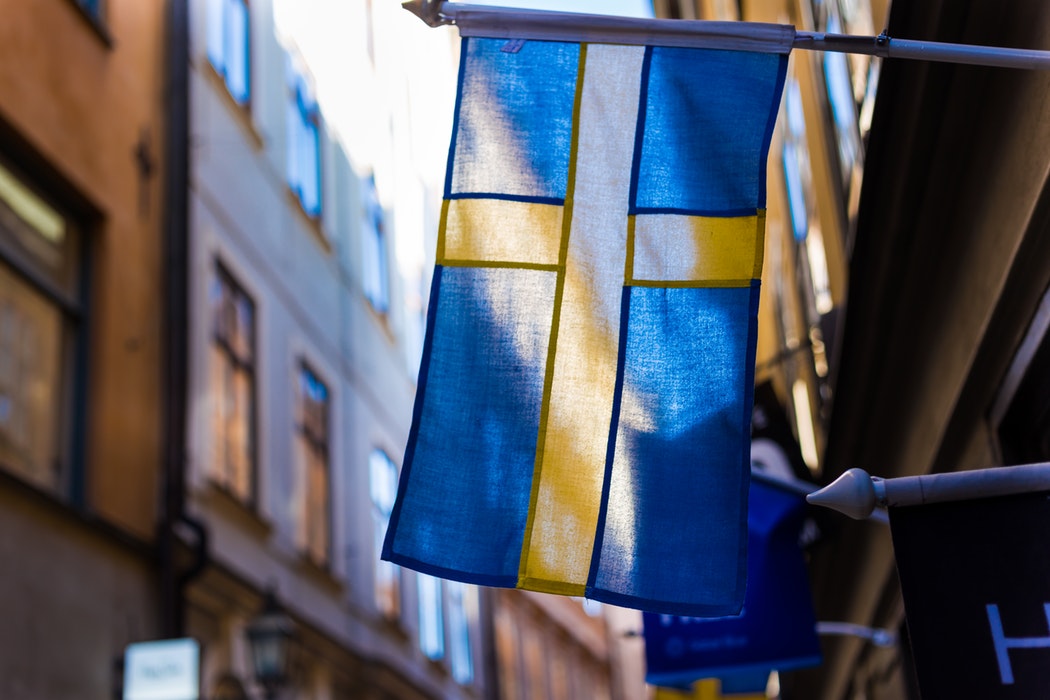 Consider a survey released in 2016 that followed nurses working six-hour shifts at the Svartedalens retirement center in Sweden.

After comparing the 68 nurses at Svartedalens, researchers found that the nurses were sick less often and took less time off. That study inspired many businesses in Sweden to adopt a more liberal six hour workday.

After six months of the six hour workday (versus the usual eight hours), the nurses at the home felt relatively less stressed and more energized.

What were the benefits observed?

In the UK, 6 out of 10 bosses noted that cutting hours boosted overall productivity.

However, there was one major financial drawback. Fourteen new employees had to be hired to accommodate the extra shifts.

Related Article: The Four Day Work Week May Be The Future

Do the costs outweigh the benefits?

Employers considering shorter work weeks for employees might worry about the costs of having to make additional hires to fill in shifts (as in the case of nurses) outweighing the savings that more productive employees would bring.

But for businesses that don’t rely on shift workers, the potential for increased productivity might make six hour workday worth experimenting with.

According to Gothenburg politician Daniel Bernmar, who runs the municipality’s elderly care, the six hour workday experiment is “absolutely” associated with higher costs.

It’s far too expensive to carry out a general shortening of working hours within a reasonable time frame.

It looks like Bernmar may be right. Costs may have outweighed benefits for the Swedish nursing home.

This need for additional staff added about 1.3 million USD in costs. But about half this expense was allegedly offset by the decrease in sick days and time off.

In August 2016, Amazon announced plans for a pilot program in which some part-time employees would work 30 hours per week.

The company said it would allow about a dozen part-time workers to reduce their number of weekly hours to 30 at 75% of their salary. However, the employees’ retained all of their benefits.

This reflects a way through which Amazon balanced the dilemma. Employees’ seeking a better work-life balance can decide to participate in the program albeit getting only 75% of their salaries.

While the Swedish experiments state the benefits, we likely won’t be seeing a six hour workday soon. Until experiments can prove otherwise the costs outweigh the benefits to businesses.

This article is written by Barasha Medhi is a content marketer at Vantage Circle. She is always on the lookout for interesting tidbits about the current HR and employee engagement space. For any related queries, contact editor@vantagecircle.com

Get the latest posts delivered right to your inbox 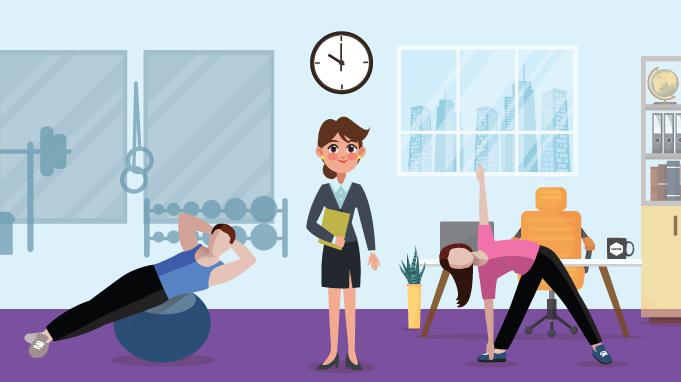 Ushering wellness at workplace has become a matter of importance for employers around the world. The reason behind it is the ever-increasing workload which is now taking a toll on 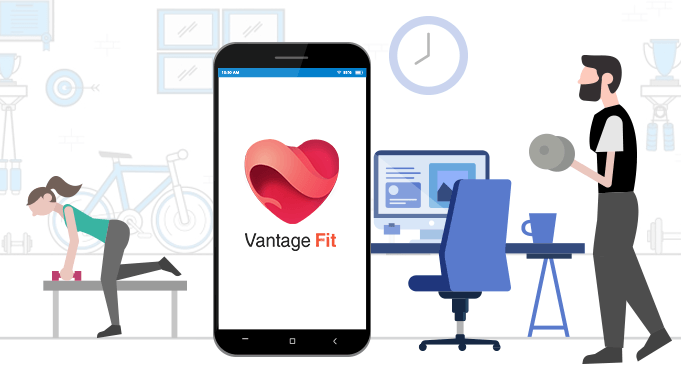 Where are you spending money on for employee wellness programs? Are you rolling out gym memberships? Or are you Providing healthcare packages or some on-site health campaigns? How about an

Stay up to date! Get all the latest & greatest posts delivered straight to your inbox